Also...today's my birthday, BUT, I celebrated last night with some friends. Here is the (I think) hysterical invitation, just for funzies... 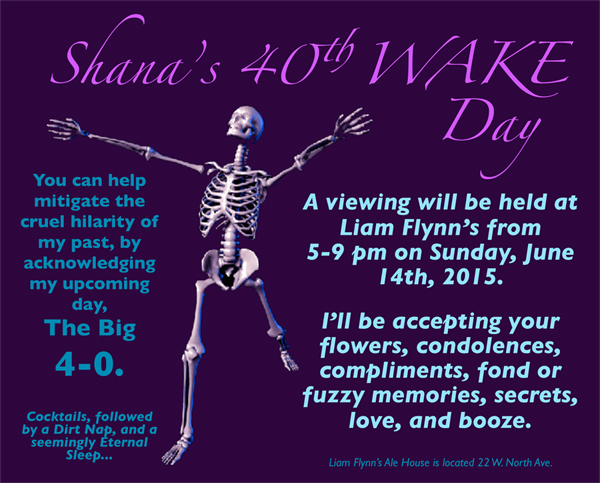 Posted by shana goetsch at 10:47 AM No comments:

Email ThisBlogThis!Share to TwitterShare to FacebookShare to Pinterest
Labels: graphics

Mercury in retrograde, where to start with that guy...y'all...

You might remember my missed encounter with the LED Baltimore billboard earlier this year (detailed here). It seems I have gotten a second chance! The day after Mercury righted itself, I got an email that my work would be up last/this week. I got a few shots of it in its 52-foot glory on Friday, and I think it's up through Wednesday. It was very exciting for me, and worth the wait! 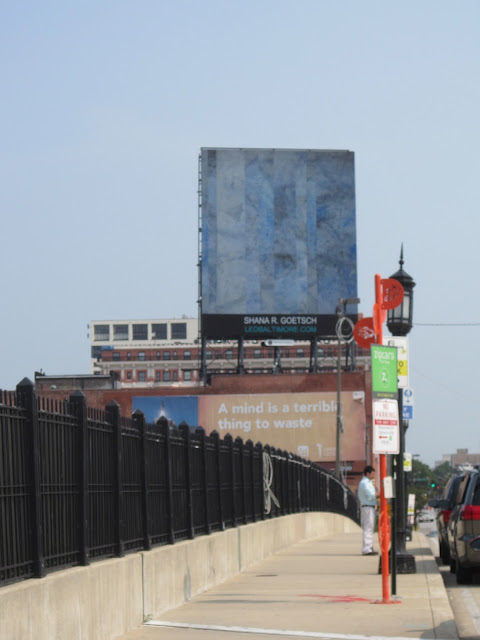 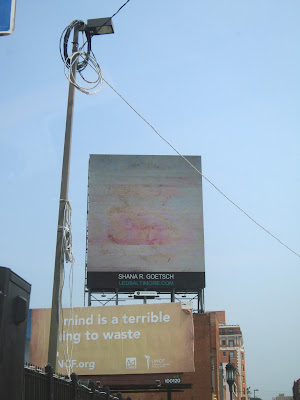 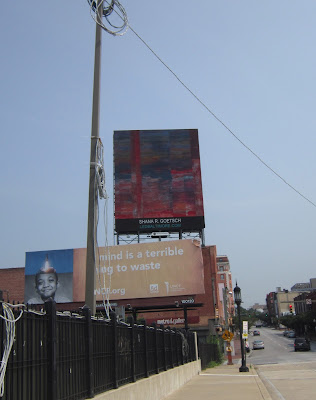 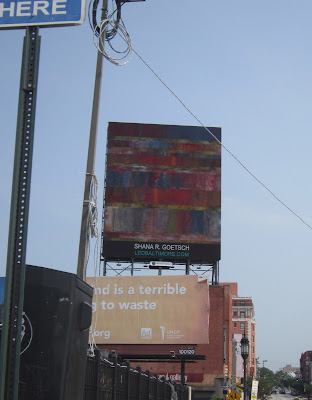 At around the same time I was finishing up this piece about my old pal, Mercury. Tricksters gotta trick... 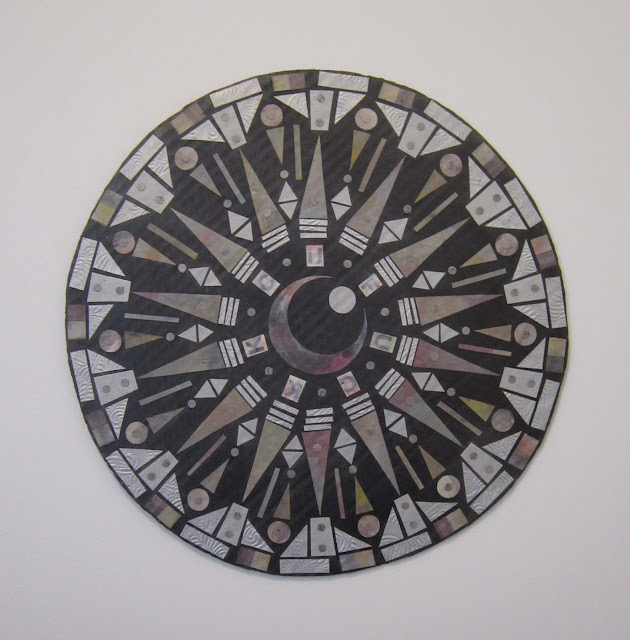 And in other FORWARD momentum news, I picked up the postcards for my upcoming solo exhibition at Jubilee Arts in Baltimore! The reception will be on August 8, 2015, hooray! 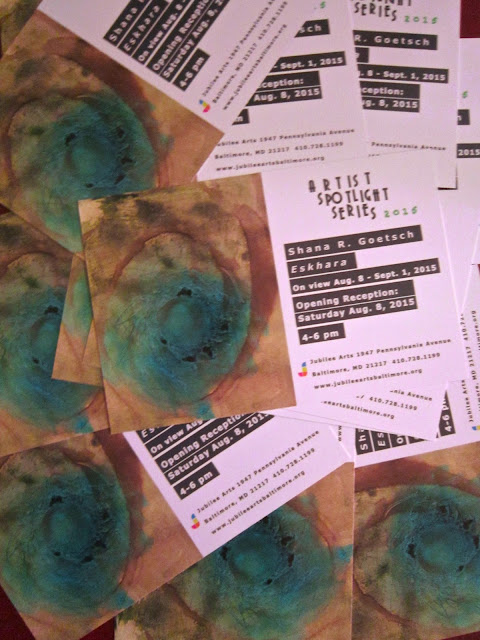 Until next time, Mercury. *shakes fist*

Posted by shana goetsch at 10:37 AM No comments:

Newest piece, Ghost Purgatory, for when you feel like you're going somewhere...but you're totally not, and you haven't been for generations. 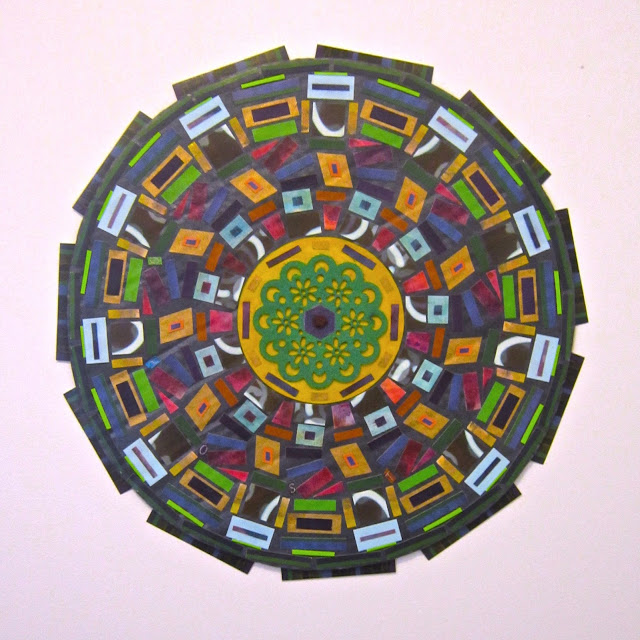 Posted by shana goetsch at 9:36 AM No comments: